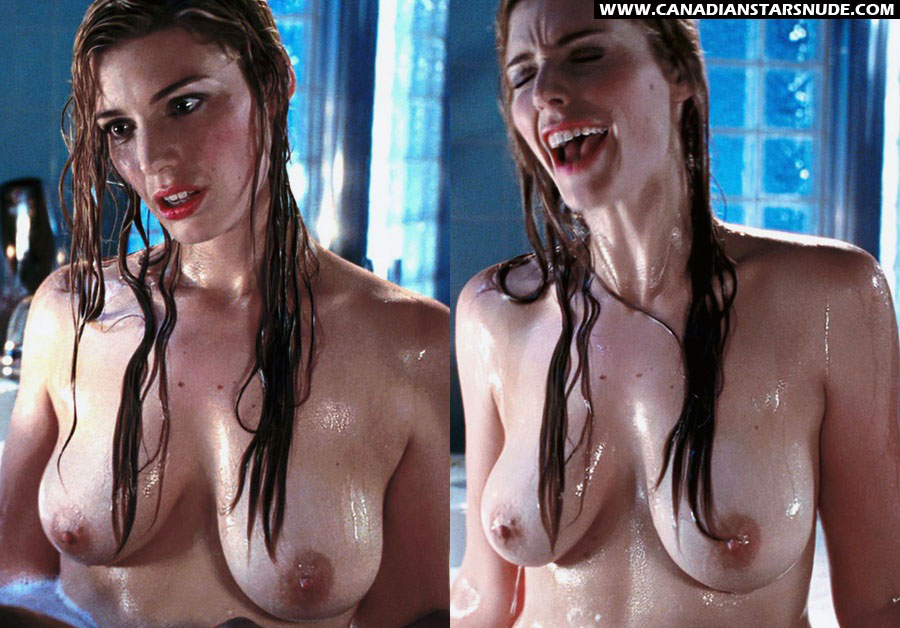 Jessica was born on 5 December 1982 and raised in the Notre-Dame-de-Grâce neighbourhood of Montreal. She is bilingual, so learning lines in French proved no problem. Her drama teacher father and translator mother both acted in amateur productions and Jessica first got the bug helping her dad learn lines for a production of The Tempest. She appeared in various productions while studing drama at TheatreWorks, then dropped out of a fine arts course at Montreal's Dawson College after gaining some small TV roles and the chance to make her movie debut in En Vacances.

It wasn't long before Hollywood came calling and the Canadian beauty has been based out of Los Angeles since 2004. After a string of TV and independent film roles, she made her Hollywood movie debut in Wicker Park, opposite Josh Hartnett. She hasn't forgotten her roots, however, and has happily appeared in a string of Canadian-based movies including Jusqu'à Toi, The trotsky and Suck. Now separated from her writer-producer husband, Jessica Paré lives with two actress friends in LA. Her nude scenes in Hot Tub Time Machine have become classic celeb skin collector's items for two very big reasons!