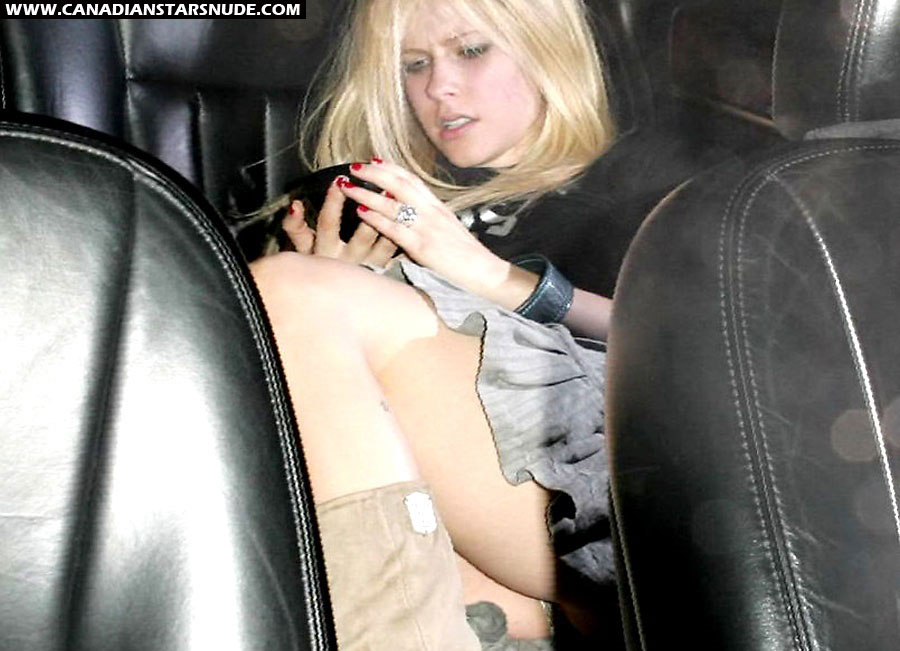 Canadian pop rock singer-songwriter, musician, fashion designer and now actress Avril Lavigne is probably the most successful and definitely one of the hottest Canadian female recording artists ever. In 2006, Canadian Business Magazine ranked her the seventh most powerful Canadian in Hollywood. She sold over 16 million copies of her debut album Let Go, released in 2002, which went to number 1 in the UK and made her the youngest artist ever to achieve that at just 17.

Her next two albums Under My Skin and The Best Damn Thing have also sold multi-millions worldwide, the latter reaching number one on the U.S. Billboard 200. Avril has also scored six number ones worldwide and eleven top ten hits today, including the likes of Complicated, Girlfriend and I'm With You. Little surprise then that in 2007 she was ranked #7 in the Forbes "Top 20 Earners Under 25", with an annual earnings of $12 million.

Avril was born in Belleville, Ontario, on 27 September 1984 to devoutly Baptist French-Canadian parents and was already singing along to church songs with her mother from the age of two. The family moved to Napanee, Ontario, when she was five years old. In 1998, Avril Lavigne won a competition to sing with fellow Canadian singer Shania Twain on her first major concert tour. She appeared alongside Twain at her concert in Ottawa, appearing on stage to sing "What Made You Say That".

She was discovered by her first professional manager, Cliff Fabri, while singing country covers at a Chapters bookstore in Kingston, Ontario. At the age of sixteen she was signed by Ken Krongard, the A&R rep of Arista Records. A string of awards followed the release of her debut album. Avril was named "Best New Artist" at the 2002 MTV Video Music Awards, won four Juno Awards in 2003 (out of six nominations), received a World Music Award for "World's Best-Selling Canadian Singer", and was nominated for eight Grammy Awards, including "Song of the Year" for Complicated and "Best New Artist". Avril has recently moved into movies, landing roles already in Over The Hedge, The Flock and Fast Food Nation.